I have been a technology enthusiast since I was 10 years old, today I repair computers and provide solutions to everyday computer challenges for home users and very small businesses. To find out more about me, visit my home page.

If you want to contact me about this article, reach out to me at retrogaming at scottrlarson.com

This article is the first part of a three part series:

This article is about my experience with the first home computers. My history starts with gaming on the consoles of the time, starting with the Atari 2600. I played games like “Raiders of the Lost Ark” and “Donkey Kong”. When the first Home Computers were released, I played one of the first dungeon crawlers, “Tunnels of Doom” on the TI99/4A. After the Commodore 64 was released, I played games like “Wasteland” and “Ultima IV”. Most of my surviving memories center around the Commodore Amiga. What memories of your game history has survived the aging process? Games like “Another World” and “Flashback” bring me back to a time of story-driven 2D side-scrollers, with the first use of cinematic cut scenes. I also touch on the era of the BBS. Computers hosting Bulletin Board System software were the first forum like experience allowing enthusiasts to communicate with each other. Finally, I recall my experiences with the first 3d Modeling applications on the Amiga.

Take a journey back in history with me. The year is 1982, just after one of the first home computers was released, the Texas Instruments TI-99/4A. I was about 12 years old. Relatively expensive, but affordable to many middle-class families, Home Computers ranged around a thousand dollars in value. 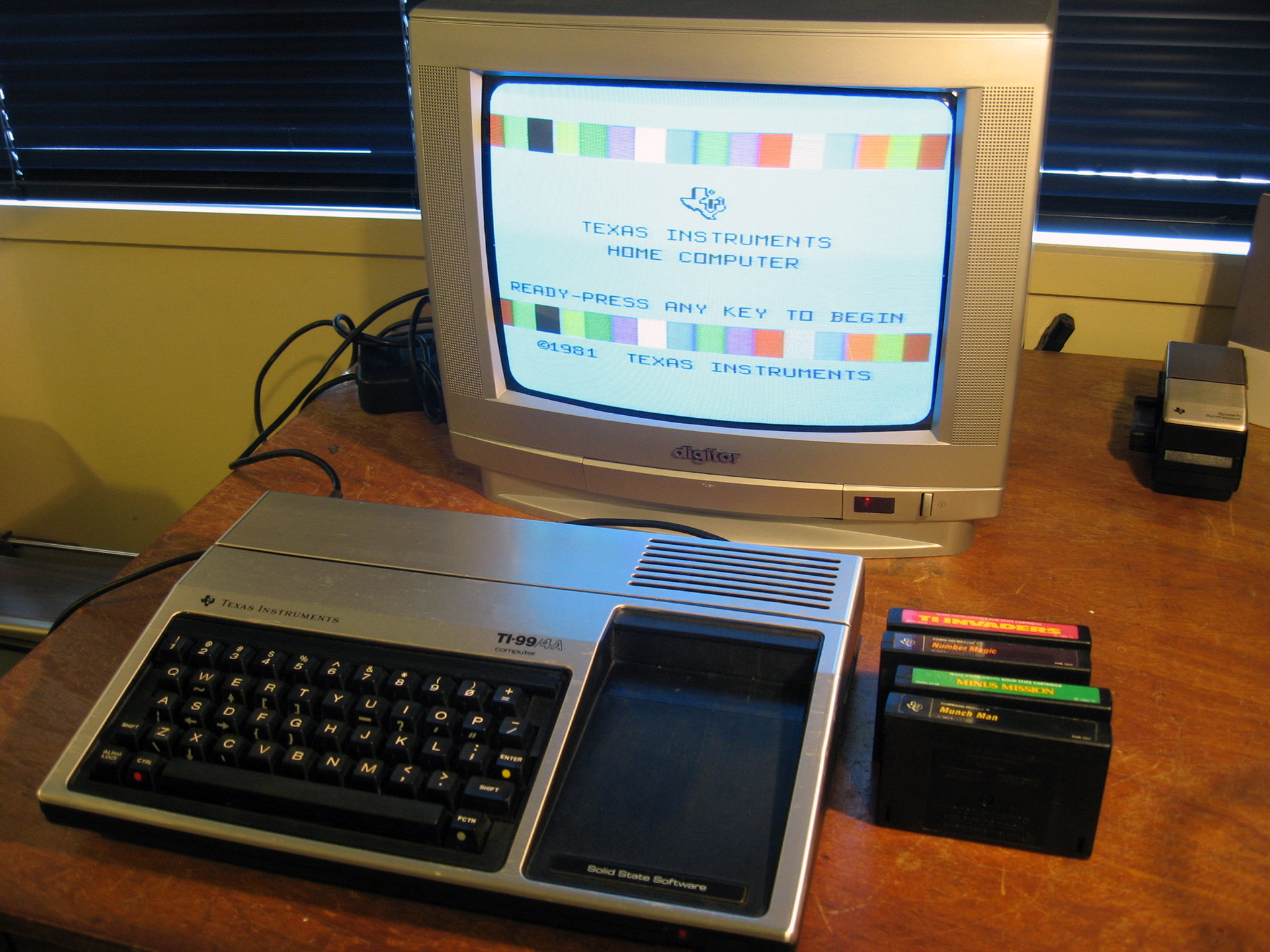 During the introduction of the first models, my family and I did not have a home computer, but fortunately, I had friends. A friend’s mother, who wanted to keep her son out of trouble, purchased the 99/4a for him.

My friend Rob and I would visit Andy’s house on the weekends and act like we knew all about computers. The game I vividly remember playing, “Tunnels of Doom” became the hot title at the time. As far as I know, it was the first multi-player turn-based dungeon crawler. We started our morning loading our previously save game data from cassette tape. 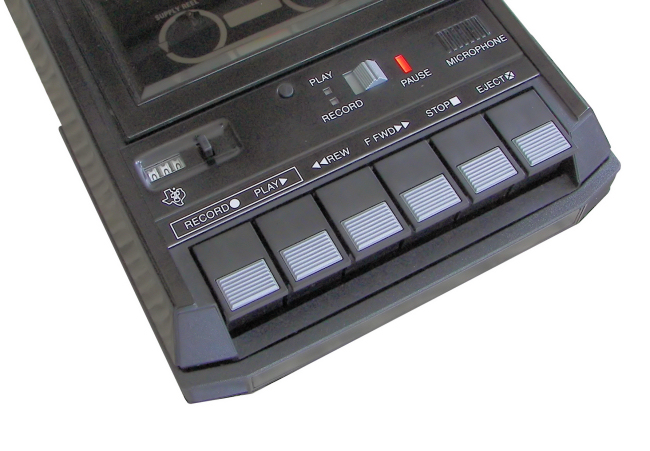 At dinner time our game would be loaded. We each took our respective turns exploring a procedurally generated dungeon, engaging in battles with monsters, and restoring fallen comrades. I remember it being the first continuous game experience where I learned to cooperate with other players to complete objectives that spanned more than one sitting.

A few years after my experience with the TI994a, my parents noticed my enthusiasm for computing. I think they saw the home computer as a step up from my childhood dream of getting myself into trouble at school.

Did you know?: My Uncle introduced me to electronics theory and practicalities?

I had a brief introduction into electronics theory and practicalities by my Uncle Jim, who worked as an electrician in WWII, and later became a city electrician. When my parents went away on vacation, they would ship me to Chicago to visit my Uncle. He showed me the basics of AC/DC. A few years of my life were spent in his basement, building small electronic devices together. Maybe that’s why I jump at the prospect of getting my hands on newly released gadgets today.

As far as electronics go, the computer is a different beast. The inner workings of a computer operate on the same principles of electric current. But what makes home computers different from electronics is the software programming aspect of it. Programming is like creating a list of instructions for something to happen. At the end of the day, is all about flipping switches. Flipping a sequence of switches actually, in a way the computer can understand.

This enthusiasm got me my first computer, a Commodore 64. I’m skipping the part where my real first computer was a TRS-80. Back then, it was considered the Trash-80 by my compadres. It was as good of a computer as any during that time, except for its initial limitations that could be expanded with add-on hardware, making the cost significantly larger than the original price of the product. It’s very similar to how computer games ship nowadays, half-completed, then sold the completed parts of the game in expansions. This half-computer developed a bad reputation for not being a complete experience. You couldn’t do much with it without upgrading the hardware and I convinced my mom to upgrade the computer, lots.

Anyways, forget I ever said anything about the Trash-80, we move on to big and better things in the next part of this series.